Zen, Vedas and the World of Quantum Physics 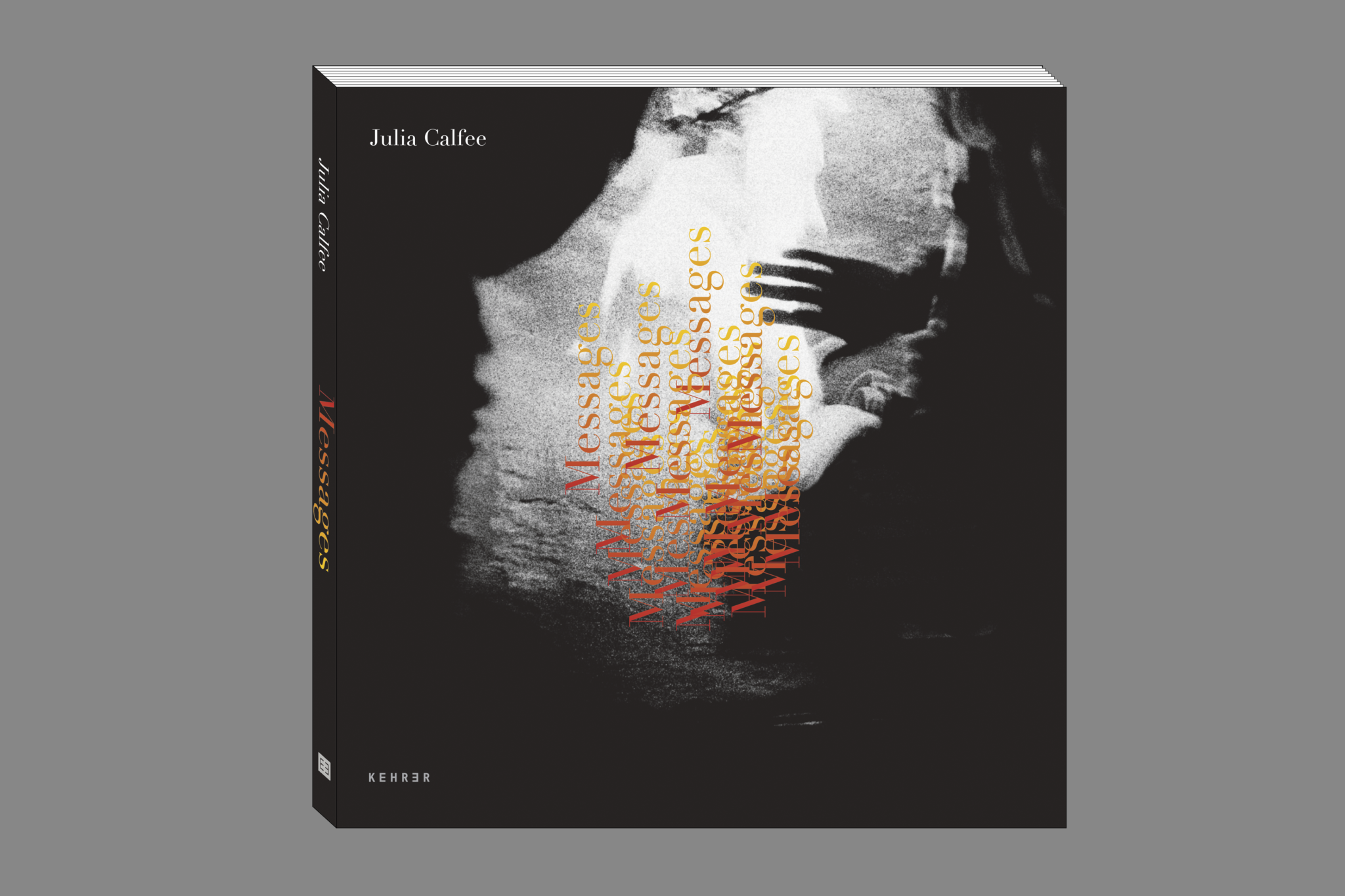 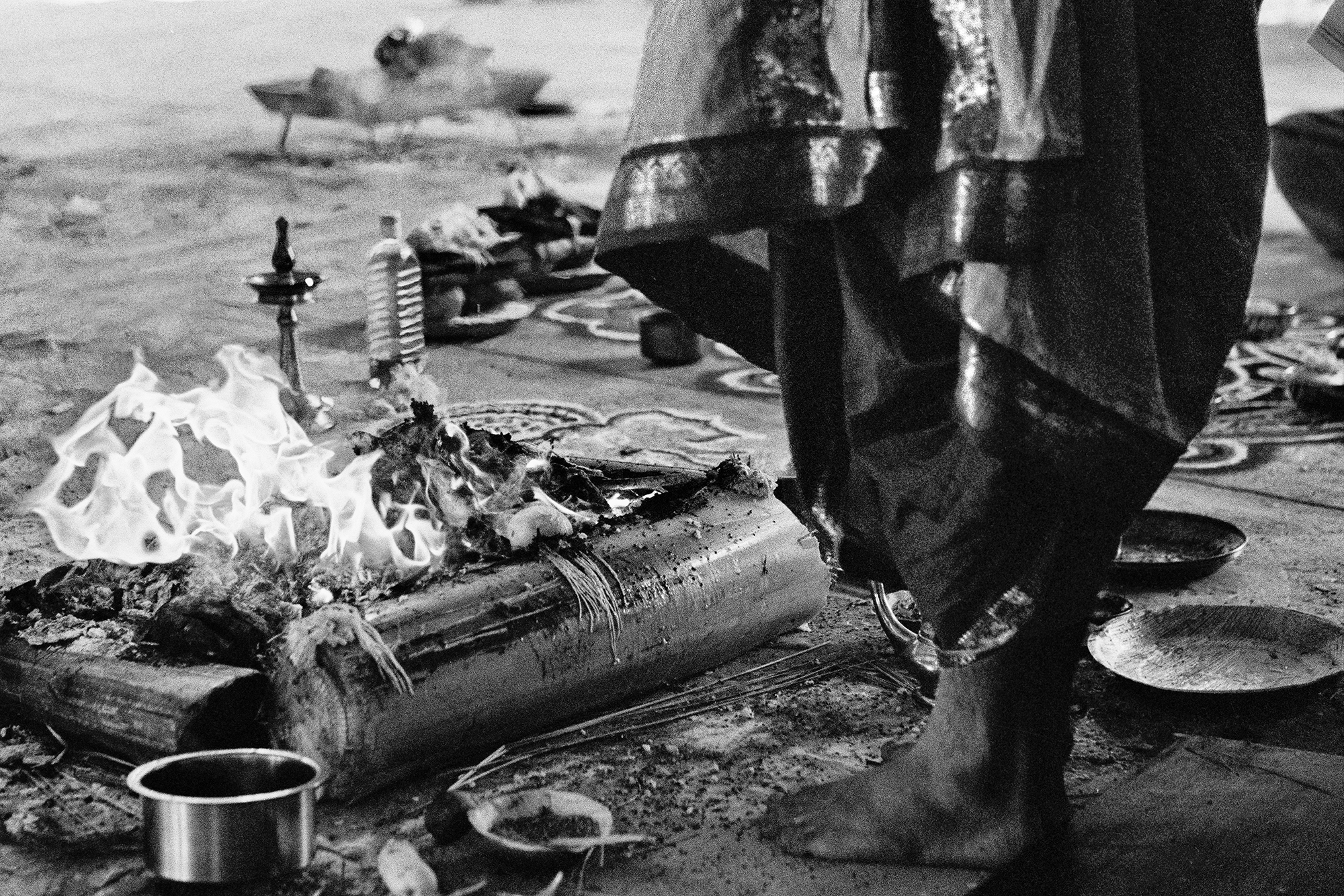 I lived in six different countries for months and sometimes years. The people I met on the way opened not only their physical doors, but their invisible doors leading me to understand the immense variation of unknown worlds. It was not always easy juggling with the recorder in my pocket, the camera in my backpack, and changing film often as the night was arriving. Working by myself, I had no professional support. I never knew in the morning what I would find in the afternoon; often I would not see my negatives and contact sheets for many months. My photographs are analogue, without any digital equipment involved. The first photographs of Messages were taken in 1999 while the final ones in the spring of 2016. 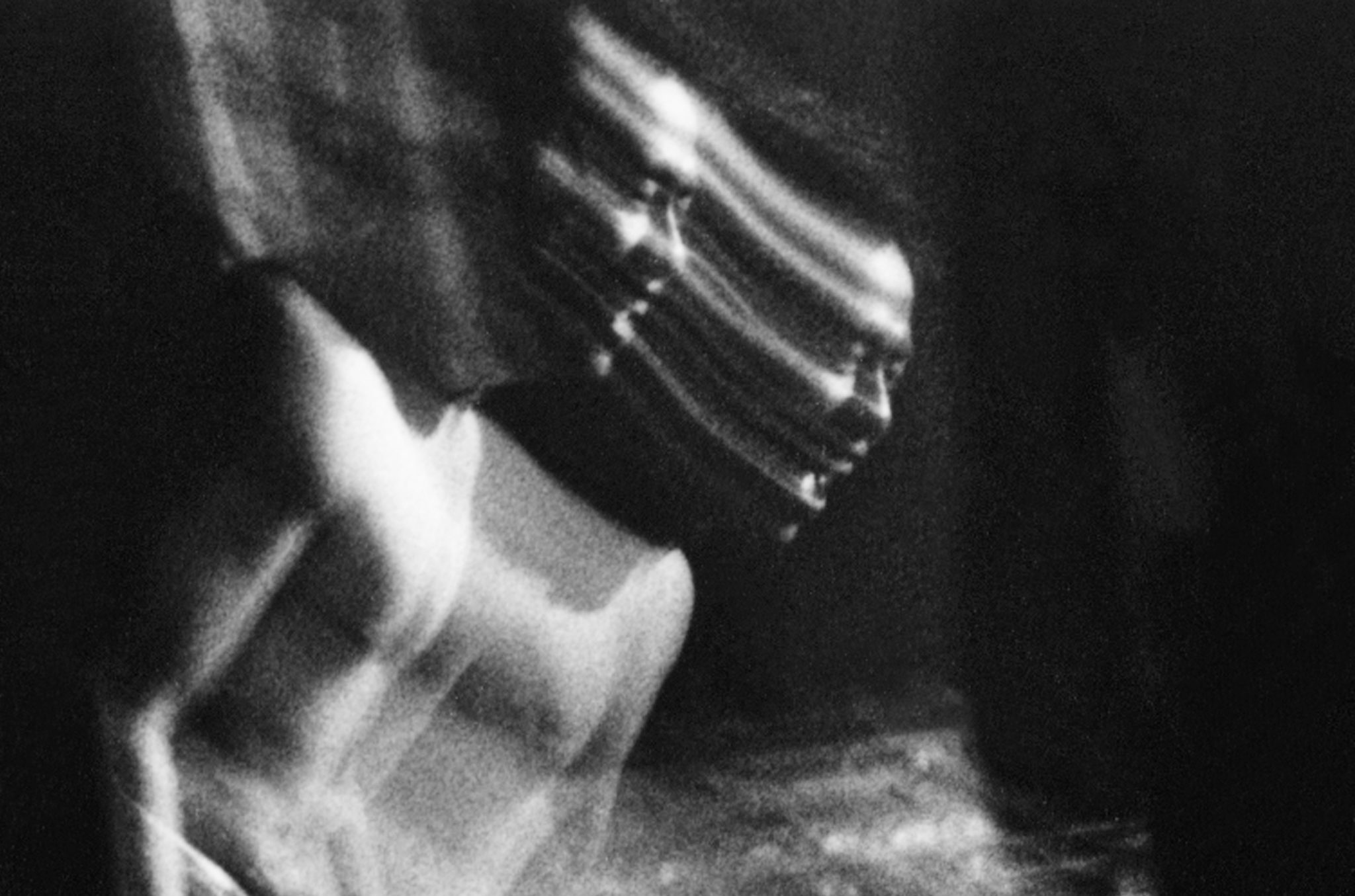 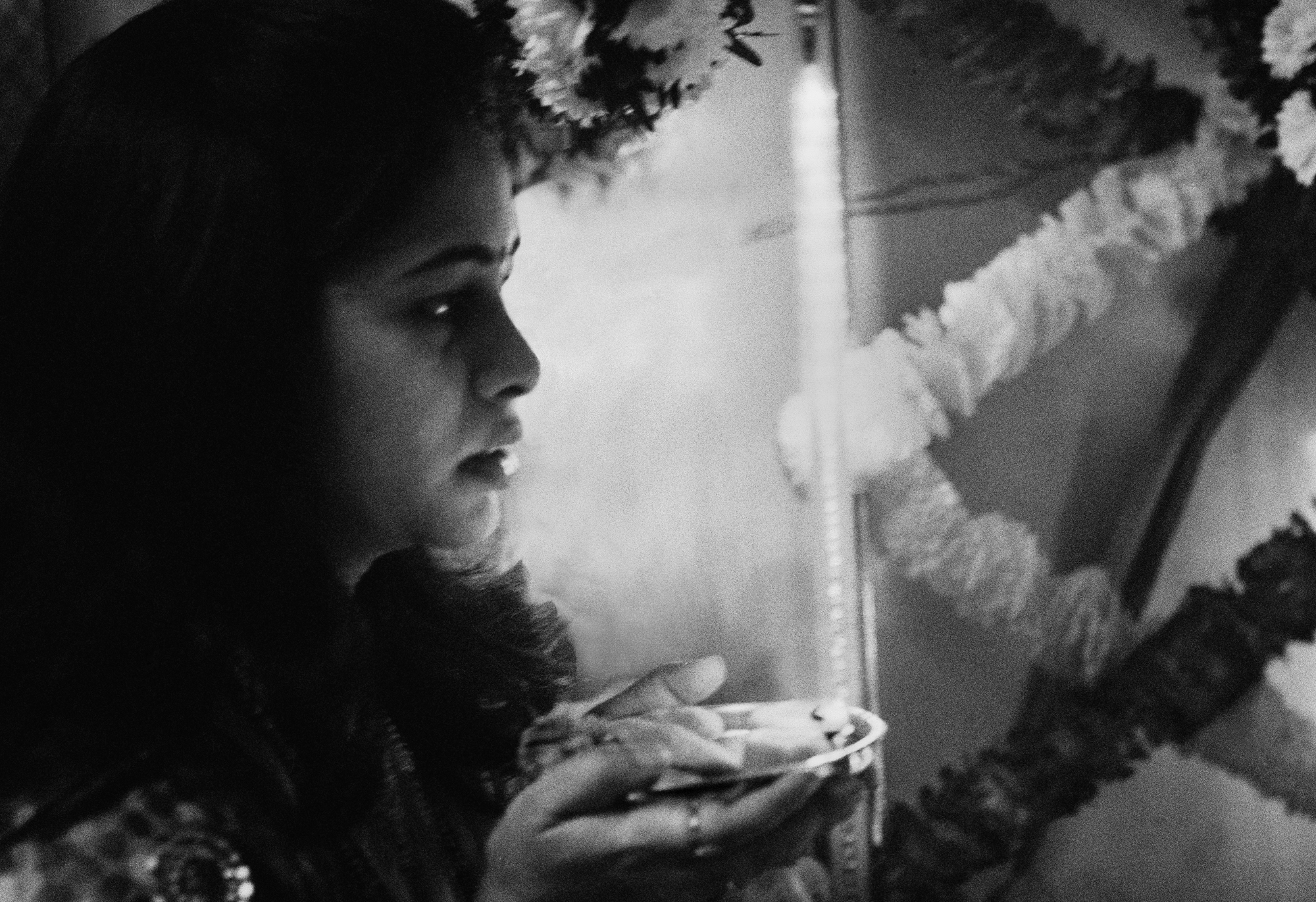 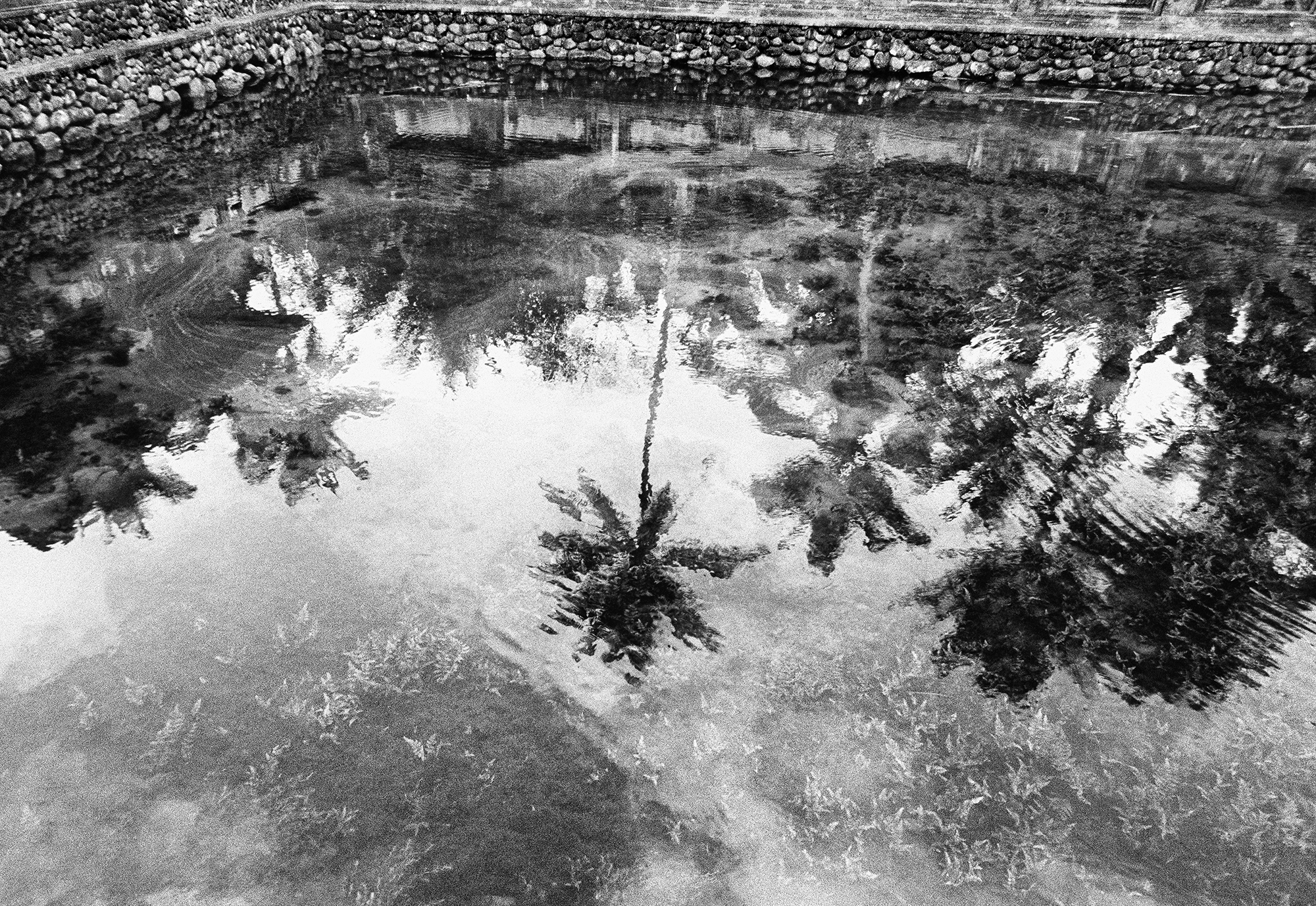 Messages consists of three simultaneous presentations: visual with forty-four black and white photographs; emotional through nine written messages which are philosophical and poetical interpretations of human condition in different parts of the world; as well as audio in the form of a 12 inch vinyl record which consists of twenty different recordings from six different countries over a 18 year time span. Always looking for ways to portray this project with as many dimensions as possible and with as much poetic wonderment as I myself felt, I included a short film titled Finding Messages. It shows the atmosphere in which I worked from the original footage, done in different times and different places.

The vinyl record is a symphony composed, sequenced and edited by the artist, recorded in different places around the world, 1999 to 2016, and is presented in a special slipcase with the “Messages” book as part of the same project.

“We receive Messages in different ways. They are simply signs that are found in everyday life, often ignored but always present; in dreams, in nature, or in different belief systems. Some of these Messages are found in faraway places, others are within our lives. I did not go out of my way to find these Messages, they were there waiting for me and are as present today as when I found them.”
(from the book Messages, page 3)

“This book, this vinyl record, this film is finished but searching and finding Messages is a life long project for me.”